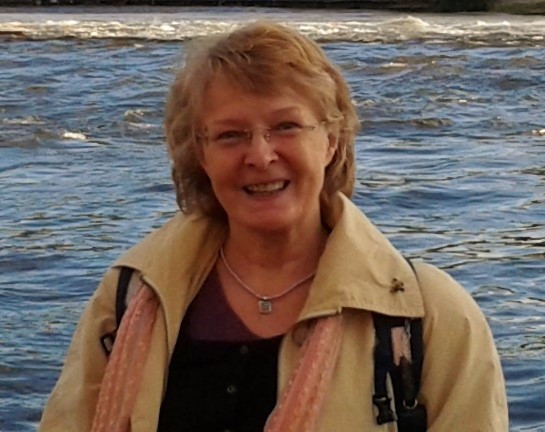 I am an archaeologist, working first at the Swedish Institute at Athens; and from 1995 as Senior Executive Officer and Advisor at the University of Bergen/Norwegian Institute at Athens. Today I am living in Oslo. After almost 40 years within the sphere of Aegean prehistory I am still curious about the people and their way of life.

Most scholars agree that the Greek mainland, including the Peloponnese, was inhabited by a rather sparse and poor population at the end of the 3rd millennium BC and during the Middle Bronze Age. Such assumptions have been based on the scarcity of settlements. But we may not forget that populations with more nomadic life-styles could have existed throughout prehistory, more or less invisible in the archaeological records. Gordon Childe tried already in 1936 to make us aware of how difficult, but important, it is to detect such activities. Groups living along a continuum from stationary farming to nomadism could, in fact, have co-existed with a sedentary population. As examples from modern times, we have the Arománi-speaking Vlachs who practiced transhumant diversified pastoralism and had permanent homes.

The Greek-speaking Sarakatsani, on the other hand, had movable and easily constructed huts. During the winter they lived outspread and isolated on the plains, in order to avoid competition for the scarce pasture, planning for social events like weddings and other feasts that usually took place during the summer at the gatherings up in the mountains. In the mid-1950s their number had been estimated at 80,000 in Greece. Both ethnic groups co-existed peacefully with the rural population of Mainland Greece with which they traded their products, mainly cheese. Today they have all been assimilated into the mainstream modern Greek life. (One might hypothesize that such non-sedentary groups might have existed already in the Bronze Age. But this is not a viewpoint that has found acceptance in the mainstream literature. Personally, I was lucky to live next to the Sarakatsani Folklore Museum at Serres in Central Macedonia in the years 1982-85, which gave me the opportunity to study the traditions of pastoralists and nomads.)

Environmental conditions are not stable over time. Climate variations causing years of crop failure will mean life or death for many people. Droughts, floods, earthquakes and epidemics have repeatedly affected population levels. A well-known example of a pandemic in the late Middle Ages is the bubonic and pneumonic plagues in Europe, the so-called Black Death. It reached Sweden in 1350 A.D. and killed between 35-65% of the people. For the whole of Europe, it took about 300 years for the populations to recover.

From the Bronze Age we have for instance Egypt, which suffered from an extremely low water level in the Nile in the years around 2180 BC. This was probably the reason for the events leading up to the First Intermediate period, an age of disorder. At around the same time, agricultural communities collapsed in southwestern Ukraine and Moldova, to be replaced by nomadic cultures (Krementski 1994). In central Europe, oak dendrochronology has shown a huge burst in end-years (the year a tree dies) ca 2200 BC. Most probably it reflects a warmer and drier climate. (For references on the subject see my article in Acta Archaeology 75 [2004] 27–94). I do not think it is possible that Greece could have remained unaffected.

Mankind has the ability to adapt to crises, to change lifestyle in order to survive. For me it is clear that nomadization, with a return to diversified subsistence, remained an option for many of the rural households in the case of catastrophic events, either due to social or environmental causes.