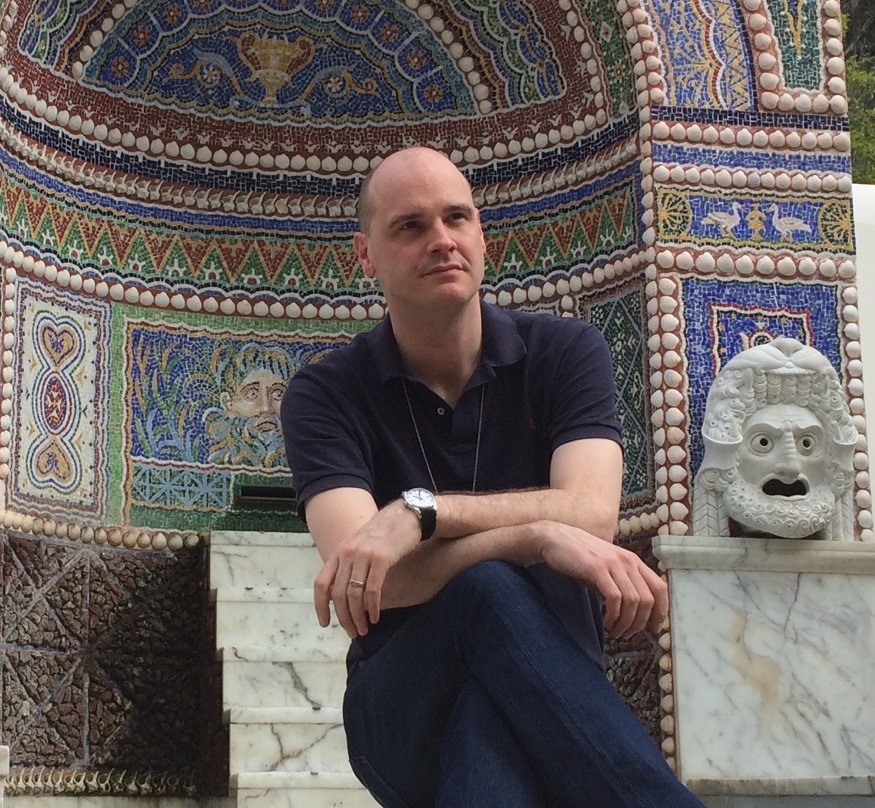 My academic background is in archaeology and ancient history, and I have a special interest in the formation of early states, the integration of material and textual evidence, and connections between the various regions of the ancient Near East (especially Egypt, Syria and Anatolia), the eastern Mediterranean (especially the Aegean) and the Balkan. I received my M.A. in Mediterranean Archaeology in 2003 from the University of Amsterdam, and was awarded my PhD in January 2009 at the VU University of Amsterdam. I am the author of numerous papers and monographs on the Ancient World, and have been involved in numerous fieldwork projects (in Romania, Greece, Syria, and Egypt).